Recent immigration reforms in Taiwan are a mixed bag 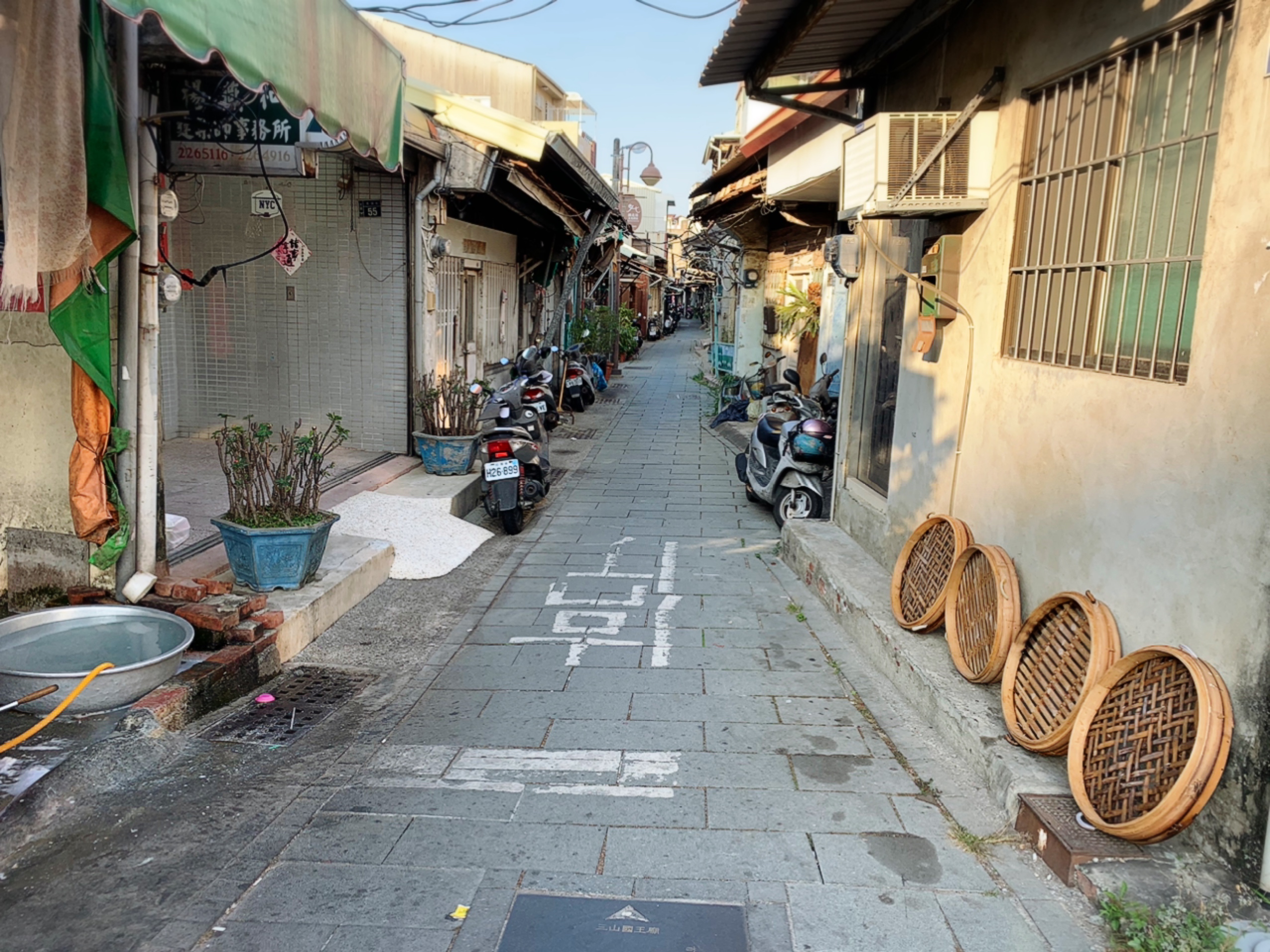 The cabinet has just approved a new draft amendment that would relax requirements for foreign professionals coming to Taiwan, including those enrolled in postgraduate programs in Taiwan.

As an immigrant myself, it makes sense to be generally in favor of streamlined immigration requirements. But I’m ambivalent about this.

On their face, the relaxed rules are fine. I don’t see any good reason to make foreigners wait six months for National Health Insurance coverage if they’re committed to being here for at least a year, and it’s smart to encourage talent cultivated by Taiwan — graduate students at Taiwanese universities — to stay here.

The enhanced tax incentives, immediate NHI coverage and shortened permanent residency eligibility period apply to “foreign special professionals” — that magic, golden class of foreigners who glitter all the more in comparison to everyone else, who is apparently garbage.

I'm not at all sure that these are the issues that would tip a "special" professional towards coming to Taiwan if they had doubts, with the possible exception of the NHI coverage, as health care is likely a major consideration when making such decisions.

I’m also concerned that these changes target the wrong issues and add yet another layer of elitism to already stratified regulations. While the government has moved quickly on “foreign special professionals”, they neither invest in the foreigners who are already here and committed to Taiwan, nor do they address the horrific human rights abuses and poor working conditions endured by foreign blue-collar workers, most of whom come from Southeast Asia.

The amendment would also relax requirements for foreign teachers coming to teach subject classes at schools for the children of foreign professionals. Frankly, I do think some  requirements for working in Taiwanese schools can reasonably be relaxed — ask me for examples if you care. However, the lack of specificity in the announcement is jarring: what requirements will change, exactly? The students are children of foreign professionals, who all presumably speak English already, how does this do anything to support the Bilingual by 2030 plan?

A friend of mine has been having trouble in one such “bilingual school for the children of foreign professionals”, dealing with teachers who create unprofessional materials including a “textbook” that consisted of printed-out Wikipedia pages. Such schools need more professional teaching expertise, not less.

The original draft called for graduates of “Top 500” universities to be allowed to work in Taiwan without the requisite 2 years’ related experience or a Master’s degree. However, that clause was dropped.

That’s a shame, as I supported it. Though I have no idea how “top 500” would be determined (most ranking systems are questionable), it would ensure that prospective immigrants won’t feel they need to teach English to come here. I am in favor of any regulatory change that reduces the non-serious people in my field. If they’re better at doing something else and don’t want to be in a classroom, let them, and leave teaching to people who actively choose it — even if they require training and experience, as I once did.

So, it’s disappointing that the most promising clause in the amendment was dropped. What’s left is...okay. I’m not against it, but I’m not impressed.

As someone who went through the 5-year wait for her APRC, I have no particular desire to force that on newcomers. And yet from my experience, a five-year wait is an entirely reasonable requirement, especially now that it’s easier to change jobs. I suppose it's a positive change for those with graduate degrees from Taiwanese universities, however: student visas don't count towards the permanent residency clock, but Taiwan would be wise to incentivize such people to stay.

I have no opinion on tax incentives, but it sure feels like offering more benefits to the already-privileged. And everyone should have faster access to NHI, not just Special Magic Wizard Foreigners.

I can’t help but compare this to the very minor recent improvement to working conditions for foreign blue-collar workers. Starting this month, most of these workers are now being provided with work documents in their native languages as well as Mandarin, rather than Mandarin only.

That’s great, but frankly, I’m shocked that that wasn’t already the case (and embarrassed that I hadn’t realized it wasn’t)! How did take until the Year of Our Good Lord Baby Jesus in Goddamn Heaven Twenty-Twenty-Fucking-One to make this happen? Seriously?!

It’s disheartening that the government can move so swiftly to accommodate the already-privileged, but can’t seem to get basic human rights sorted out for the vast majority of immigrants to Taiwan.

You can whine all you want about how it’s the Taiwanese government’s prerogative to “attract” certain “talent”, but the cold fact is that Taiwan needs these workers to keep the economy running way more than they need some tech bro. The fishing, the factory work, the elder care — those jobs are at the solar plexus of Taiwanese society, not whatever Craigstopher McJuggerton from Indiana will be doing here. I will freely admit that what they do is more vital to Taiwan than what I do, as well.

It's not that I think the Splendiferous Glitter Foreigners shouldn't be welcome in Taiwan. Of course, they should -- but it's already pretty easy for them to come here. The people at risk of indentured servitude or outright slavery perhaps have more pressing concerns.

Finally, it annoys me as a long-termer that the government still seems to be unaware that there are foreign professionals who are already here, who are already committed to Taiwan, and what most of us seem to want is a realistic shot at dual nationality.

At the risk of sounding like a big baby whinerpants, I’ve recently become aware that the path to dual nationality for someone like me is even more narrow than the existing one. For an educator, the requirement is to become an assistant professor. However, for language teaching professionals, there are essentially no such positions. The very few exceptions I’ve met merely prove the rule. Were I to get a PhD, the most I might reasonably hope to achieve in Taiwanese academia is an annually-renewed “lecturer” contract and very little access to research funding. Even that is rare: most new hires are low-paid adjuncts. The language teachers who are professors are generally Literature or Linguistics specialists who’ve been asked to teach language classes.

So, it doesn’t matter what I do. I’ll never be a “professor” in the sense that the government requires. That job simply doesn’t meaningfully exist in Taiwan in my field. And yet, that is the requirement to apply for dual nationality. I could “publish in major international journals” (most likely without research funding), but I’ve been too busy training the teachers the government says it wants to cultivate!

All this despite the government saying repeatedly that it wants to elevate the quality of language teaching in Taiwan, and therefore ostensibly wanting people like me as part of Bilingual by 2030.

I’m not against these new rules. I wouldn’t even call my ambivalence “jealousy” because I’ve managed to carve out a good life here, get my APRC, and cultivate a career I’m passionate about. Hell, I went to two “Top 500” universities (whatever that means). I have NHI and neither need nor want tax incentives. It is a little depressing to see how pointless it would be to get a PhD for career-related reasons, but that’s a personal issue.

Rather, the ambivalence stems from annoyance: the relaxed regulations aren’t a bad thing, but they don’t do much to the kinds of immigration reform Taiwan actually needs.